The online gaming industry is characterised by fierce competition, high acquisition costs, heavy reliance on affiliate sites and increasing regulations to prevent the problem of addiction. This means that online gaming sites are continuously looking at ways to improve conversions just to maintain profitability, so a CRO playbook for reference is always desirable, especially in these times when there is an increased shift in online activity.

A common marketing strategy is to offer more and varied first time deposit (FTD) bonuses and free spins. This can temporarily increase the number of real-money players (RMPs) acquired, but it also attracts bonus abusers who seek to exploit every loophole they can discover to undermine such promotions.

In this post I explore some of the more effective strategies, call it a CRO playbook, that online gaming websites can use to improve conversion without attracting bonus abusers.

Copy loosely and from other sectors:

Every website copies competitors to an extent, but when you are in a crowded market place offering a similar product, the last thing you need is to look similar to everyone else’s site. Think about it. There may be hundreds of thousands of gaming sites on the internet, but there are many millions of sites from other sectors on the web.

Further, benchmarking destroys value because it reduces variation and your ability to differentiate yourself from the competition. It also stifles innovation as everyone seeks to comply with what they perceive is best practice.

In his book ‘Copy,Copy,Copy’ – Mark Earls, a leading expert in marketing and consumer behaviour, argues you should first understand the ‘decision style’ of your sector so that you can identify appropriate marketing strategies.

The online gaming sector is characterised by large numbers of similar looking sites and there is not a huge turnover of sites which might otherwise indicate it is social decision. For this reason, it is fair to say online gaming falls into the South-West quadrant of the Earls model. This suggests decision making is largely based upon guesswork and is heavily influenced by cognitive biases, habit and habituation.

This means that your marketing strategies should be based around salience – giving players ways to short-cut decision making. Such strategies include seeking fame at all costs (e.g. Paddypower often uses humour to get attention), make it easy to choose you (e.g. PokerStars with short registration form) and rewarding users who have chosen you before (e.g. loyalty programmes).

Earls recommends that we should seek new ideas by investigating brands from other sectors with a similar decision style. This strategy is more likely to work because of the importance to differentiate ourselves from the competition. In addition, most successful innovation comes from mistakes when copying or putting a twist to make an idea more relevant to your needs. So, for online gaming this might mean looking at the grocery, mass market electronics or the insurance sector.

Improve the on-boarding process for VIP’s:

Online gaming companies have a tendency to focus large amounts of time and money on either acquiring or retaining high-value players or VIPs.  However, this ignores the fact that the process of becoming a VIP changes these users. This is called survivorship bias which can lead to us not recognising that most potential VIPs never make it that far because they give up in frustration.

This might be due to a poor registration process, difficulty with validating their account or onerous wagering requirements to earn a bonus. Whatever the reason, a majority of players don’t stay the course, and this results in a high churn rate.

What this tells us is that we shouldn’t be searching for the characteristics of VIPs because most VIPs started out as fairly average players. Instead we should nurture players generally as some of them will become VIPs and others will just become loyal but still profitable RMPs.

Offer small bonuses- they are worth more to players:

Deposit bonuses are a standard characteristic of gaming sites because everyone offers them. However, research into loss aversion has demonstrated that due to hedonic framing two separate gains are perceived to be more valuable than a single larger gain of the combined amount. This indicates online gaming companies should always segregate gains, and especially small gains, because the gain curve is at its steepest near the origin.

This indicates that online gaming sites would be better to concentrate on multiple small bonuses (e.g. £10) rather than a single large bonus. Large bonuses are also only there to attract VIP players, but as we have already explained, this can be a counterproductive strategy.

Understand the paradox of choice:

Many online gaming websites are very vocal about how they have a huge variety of games on offer. However, when we analyse player behaviour, we usually find that most users only play a tiny proportion of the games on offer.

This is partly the result of people being creatures of habit. We love our favourite games and rarely try new types of games as people generally dislike change. In addition, research by psychologists have found that too much choice creates anxiety and reduces satisfaction with the decisions we make.  It can also cause choice overload where people freeze because they are concerned about making a poor decision.

For this reason, I A/B tested a ‘Recently played’ games section for logged in users on a popular online gaming site to see if this would encourage users to play more games and increase deposits. The result was one of the strongest I’ve seen with a very significant uplift in users playing their favourite games and we also saw a significant uplift in deposits by these players.

This confirmed that gamers like easy access to their favourite games and that too much choice might be detrimental to conversions. That’s why I’m not a fan of huge games lobbies that bombard players with games they have never heard of and probably will never play.

Offer deposit prompts- players like playing with a balance:

A few years ago, I suggested to a sports book site that they might want to test a deposit prompt message for players with low balances. The response was that sports book players don’t worry about their balance until they are ready to play. They didn’t offer any evidence for this, but that was their position on the matter.

I thought that was an interesting assumption that needed testing. However, as I was working on a casino site, I had to test it on slots and card players first. Sure enough prompting players with a low balance to make a deposit resulted in a very significant uplift in revenues and games played on the casino site.

In fact, it was so successful that the sports book team felt they had no choice but to test it themselves. You can imagine my face when I heard that their experiment had an almost identical impact on sports players as it did on casino RMPs.

Neal Cole is a web analytics and CRO consultancy, working in many sectors including financial services, online gaming and e-commerce retail. He has helped brands including Hastings Direct, BWin, BGO, Manchester Airport Group Online (MAGO), and Assurant Solutions to improve their digital marketing measurement and performance.

Here at team VISU.AL , we’re constantly looking at ways to optimise the performance of online gaming operators, from identifying valuable customers , engaging with the right dynamic creative and optimising conversion rates with the best digital brand activations. Already working with brands from GVC and Mansion, if you are in online gaming and want to discuss any upcoming projects, please contact us to discuss further . 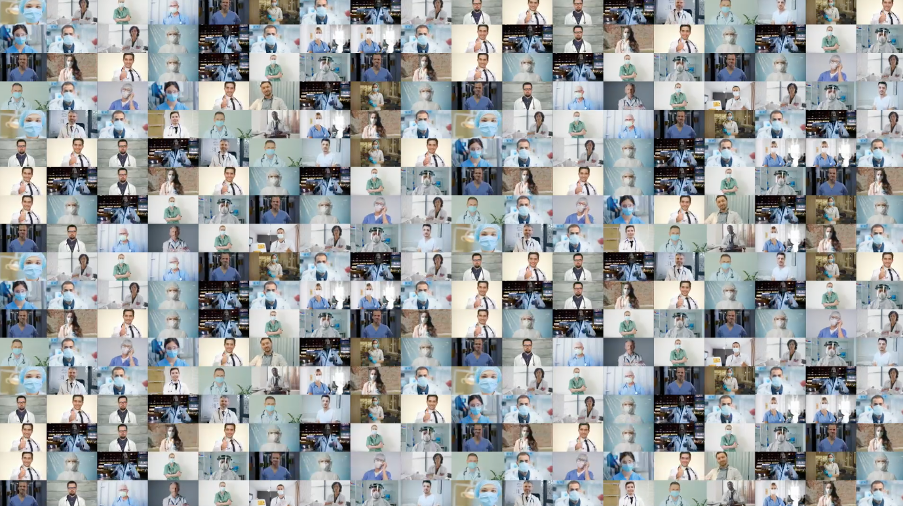 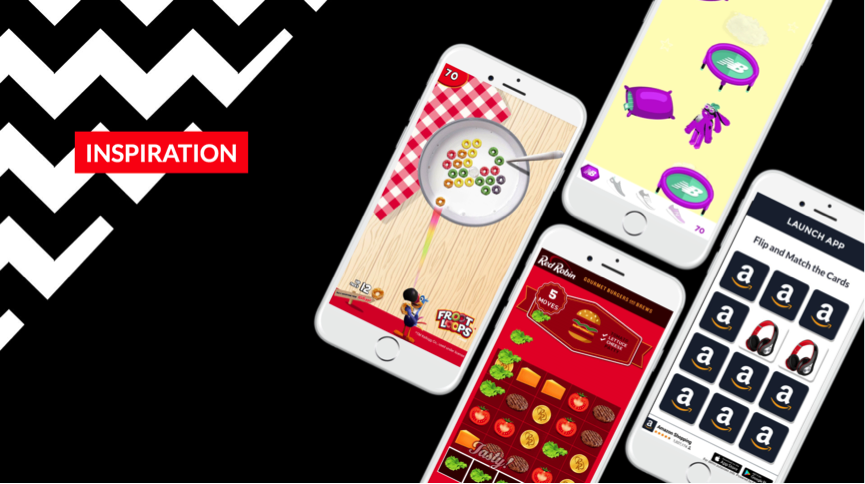 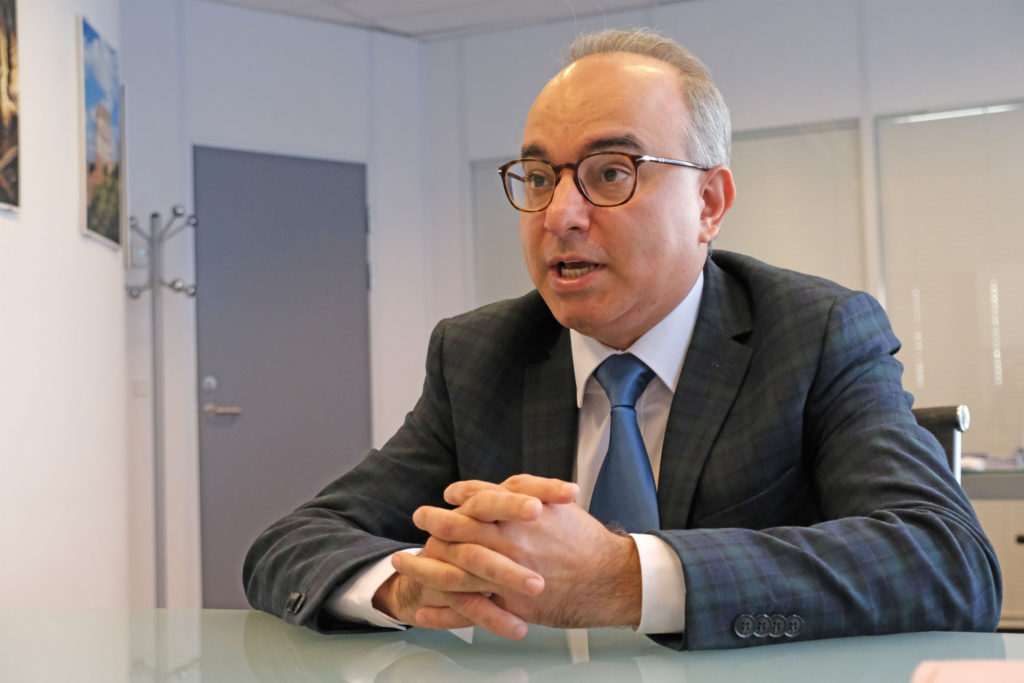