Having recently created an infographic for Greenpeace, highlighting it in one of our earlier blogs, team VISU.AL, fresh off the back of analysing UK fishing data, took a bit of time out to look at data about fishing the good , the bad and the ugly.

Our attention then happened to be drawn to the fish and chips industry, partly because of the recent National Fish and Chip awards that were held in London, with all the award winners being announced on the 20th January 2015. Congratulations to Frankie’s Fish and Chips in Brae, Shetland , Britain’s most northerly fish and chip cafe, for scooping up this years award!

We read some reports that Britain’s favourite takeaway food was in decline and had ‘had its chips’  – had these been greatly exaggerated? One thing we do know is that it is a very British institution. Said to have maintained morale though both world wars, the fish and chips industry remains buoyant, despite the increase in competition from fast food and takeaways from around the world.

Although there has been a decline in the number of fish and Chip shops from approximately 35,000 in 1927 to the current 10, 500, it still remains a healthy industry. According to the Sea Fish Industry Organisation , the 10, 500 fish and chip shops collectively served up around 380 million meals per annum and it is estimated that around 75,000 people are employed in the fish and chip shop sector. Annual spend on fish and chips in the UK was around £1.2 billion.

So what types of fish do we prefer? The most popular types of fish consumed via the fish and chip shop sector are cod and haddock, followed by other species such as sole, plaice and whiting. The Northerners seem to prefer Haddock, while cod is the fish of choice for the Southerners.

So , our traditional dish, our “Good Companions”, fish and chips , continues to remain very popular in spite of tough competition. We could go on and on with some really insightful and interesting stats- instead we thought we’d tried to capture some of those in a timelined  infographic, because it’s what we do! 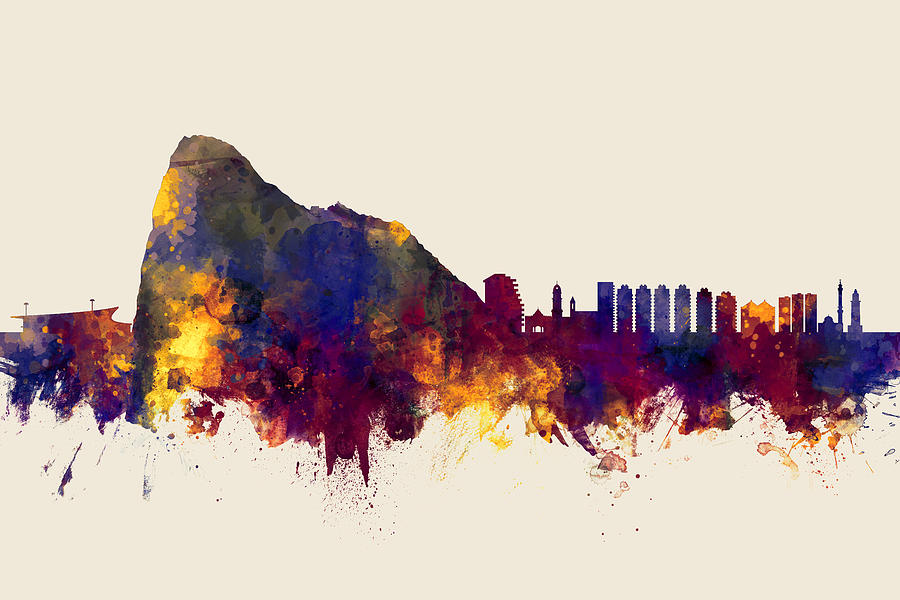 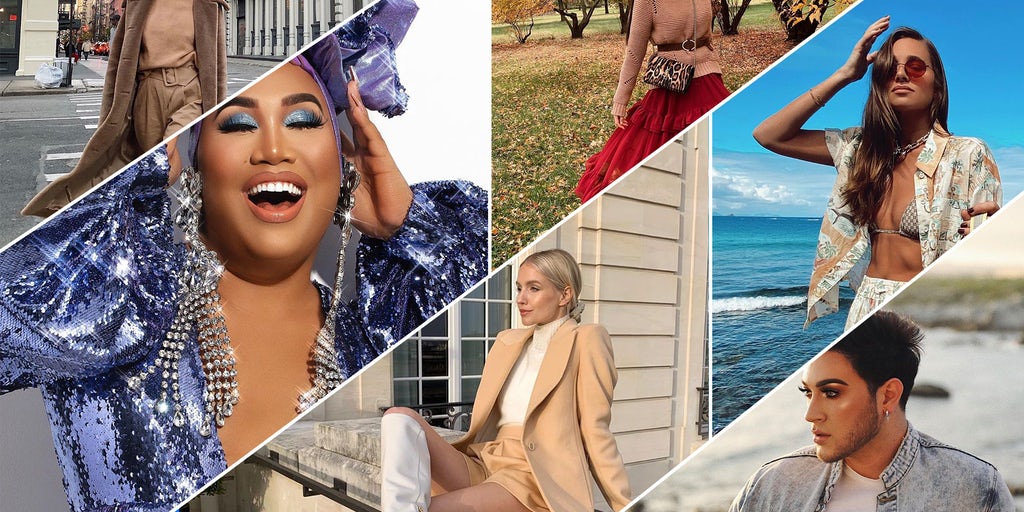